The C-17 transport aircraft are in flight as we speak, Germany has apparently denied overflight rights judging by the path taken.

According to a statement given by the Defence Secretary in the House of Commons today, the 17th of January 2022.

“As of today, tens of thousands of Russian troops are positioned close to the Ukrainian border. Their deployment is not routine, and they are equipped with tanks, armoured fighting vehicles, rocket artillery, and short-range ballistic missiles.

I can today confirm to the House that, in light of the increasingly threatening behaviour from Russia, and in addition to our current support, the UK is providing a new security assistance package to increase Ukraine’s defensive capabilities.

We have taken the decision to supply Ukraine with light, anti-armour, defensive weapon systems. A small number of UK personnel will also provide early-stage training for a short period of time, within the framework of Operation ORBITAL, before then returning to the United Kingdom. 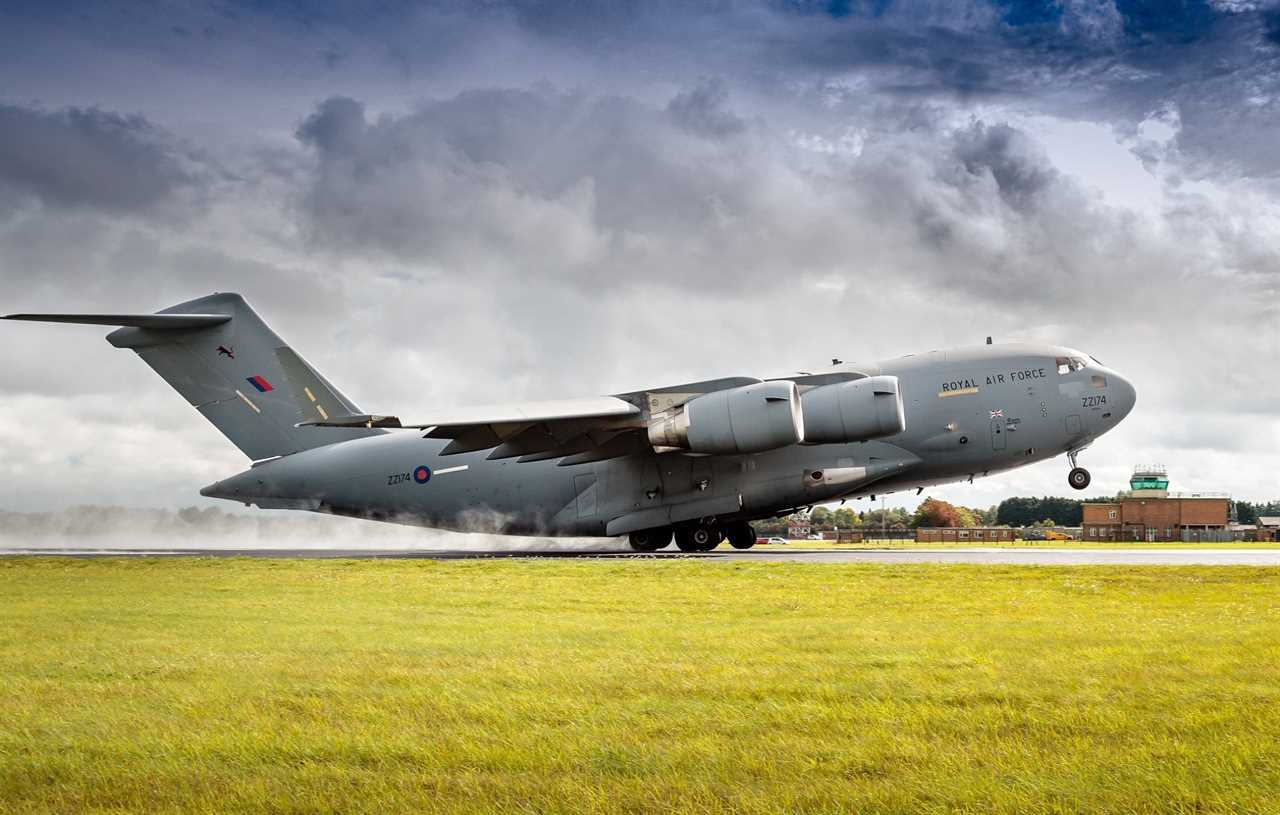 This security assistance package complements the training and capabilities that Ukraine already has, and those that are also being provided by the UK and other Allies in Europe and the United States. Ukraine has every right to defend its borders, and this new package of aid further enhances its ability to do so.

Let me be clear: this support is for short-range, and clearly defensive weapons capabilities; they are not strategic weapons and pose no threat to Russia. They are to use in self-defence and the UK personnel providing the early-stage training will return to the United Kingdom after completing it.”

You can read the full statement here.