EXCLUSIVE – A source close to the now-retired E-3D Sentry fleet has told the UK Defence Journal that Chile is looking to purchase “more than one”..

EXCLUSIVE – A source close to the now-retired E-3D Sentry fleet has told the UK Defence Journal that Chile is looking to purchase “more than one” retired E-3D aircraft from Britain.

One of the aircraft has already been sold to the United States, to be used as a dedicated trainer supporting its E-6B Mercury airborne communications and command post fleet.

The UK originally operated seven of the aircraft type. In December 2020, only three remained in service after one was withdrawn from service in 2009 to be used as spares, two were withdrawn in March 2019 and a further one withdrawn in January 2020.

NEWS | A source close to the now-retired British E-3D Sentry fleet has told me that Chile is looking to purchase "more than one" retired E-3D aircraft. pic.twitter.com/YQwqQCoVYK

It is unknown how many Chile intend to purchase but I have been told that it will be “more than one”.

I have contacted the Ministry of Defence for comment on this news and I will update this article when I receive a response.

The ‘E-3D’ variant features CFM56 engines and some British modifications and was designated Sentry AEW.1 in RAF service. Modifications included the addition of a refuelling probe next to the existing boom AAR receptacle, wingtip ESM pods, an enhanced Maritime Surveillance Capability offering ‘Maritime Scan-Scan Processing’ plus JTIDS and Havequick 2 radios. 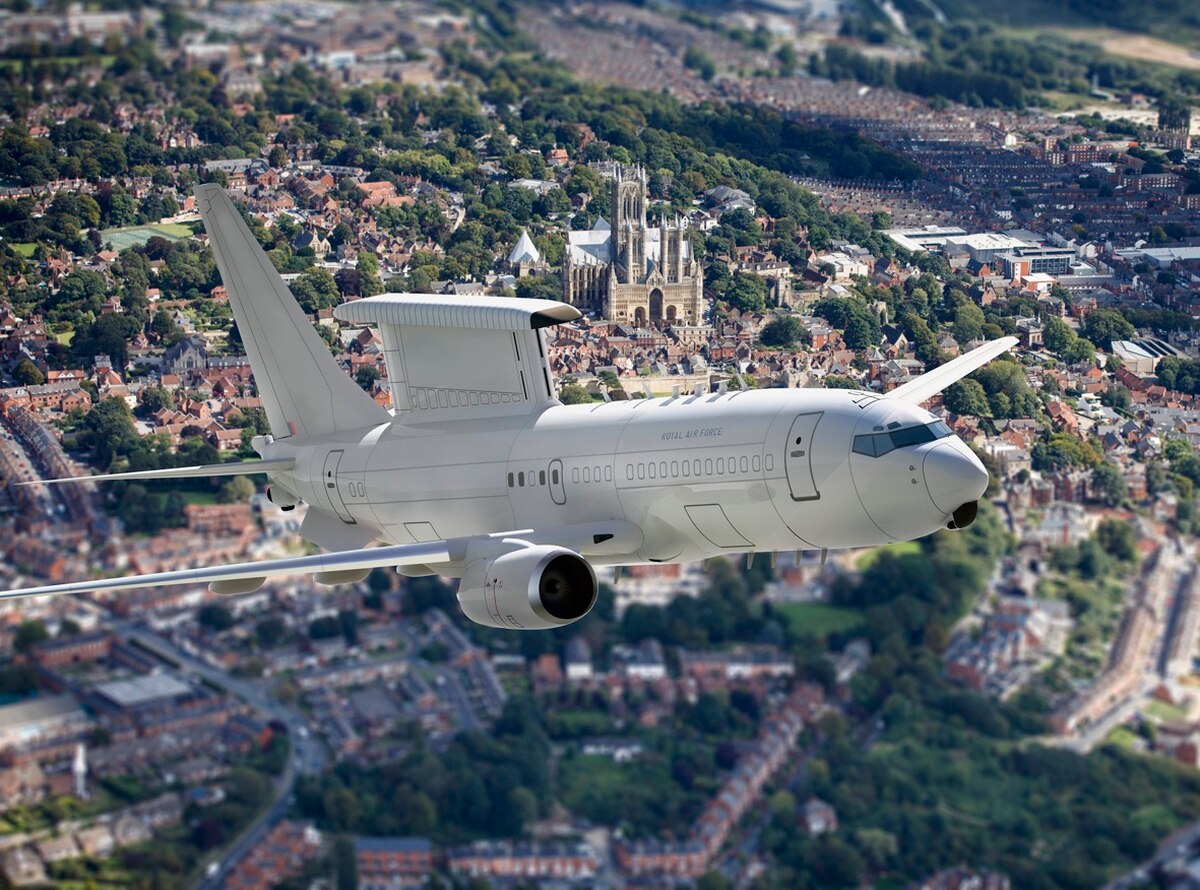 The RAF’s E-3 Sentry airborne early warning aircraft fleet was retired in September with their replacement, the E-7 Wedgetail, not due until 2023. The UK will rely on the NATO Airborne Early Warning and Control Force to plug the gap.

Really pleased to see the first two of our Wedgetails coming together. Great team @STSAviation with @BoeingDefense that will give us a World-leading Air command & control capability. pic.twitter.com/aPEU3d3DOu 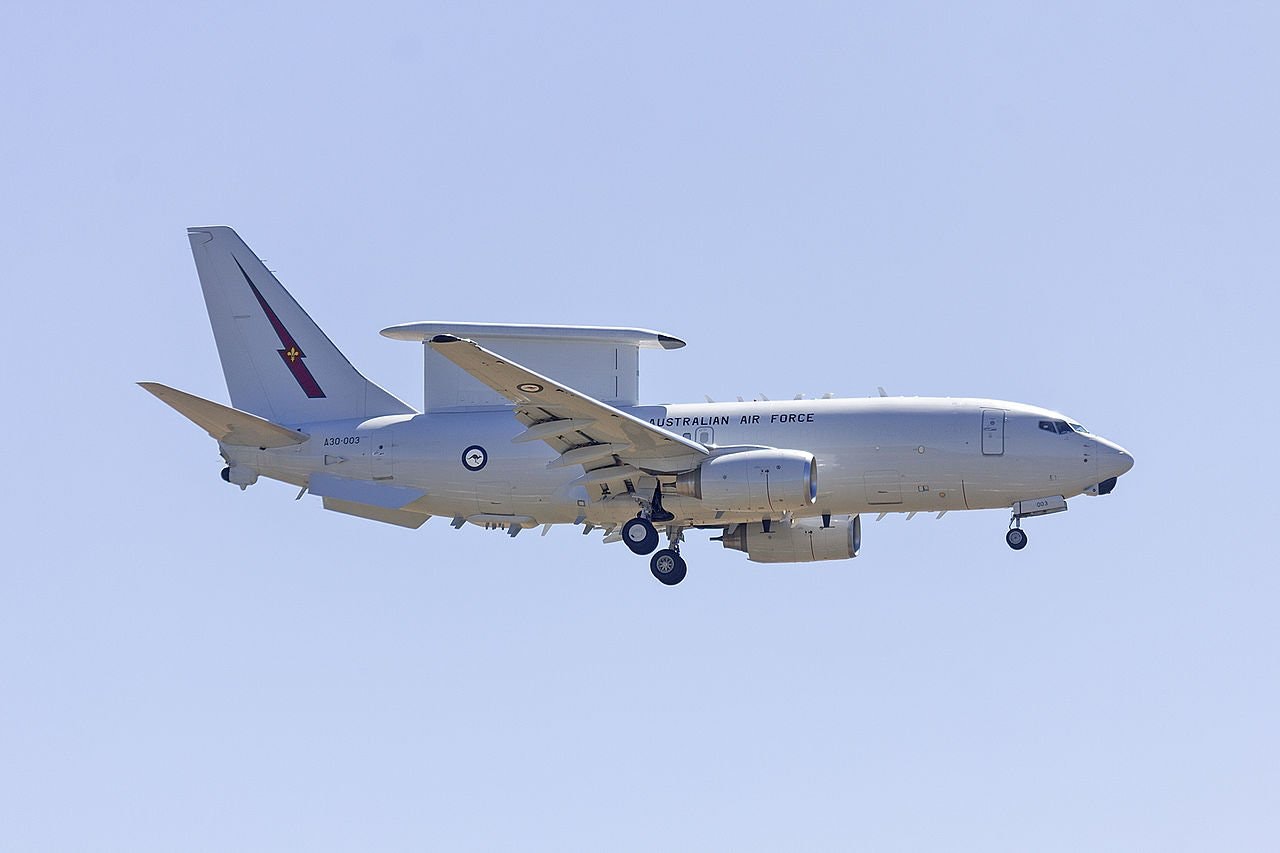 Wedgetail is an airborne early warning and control system, commonly known as AWACs or AEW&C. They are designed to track multiple targets at sea or in the air over a considerable area for long periods of time. This aircraft is replacing the E-3D Sentry, pictured below. 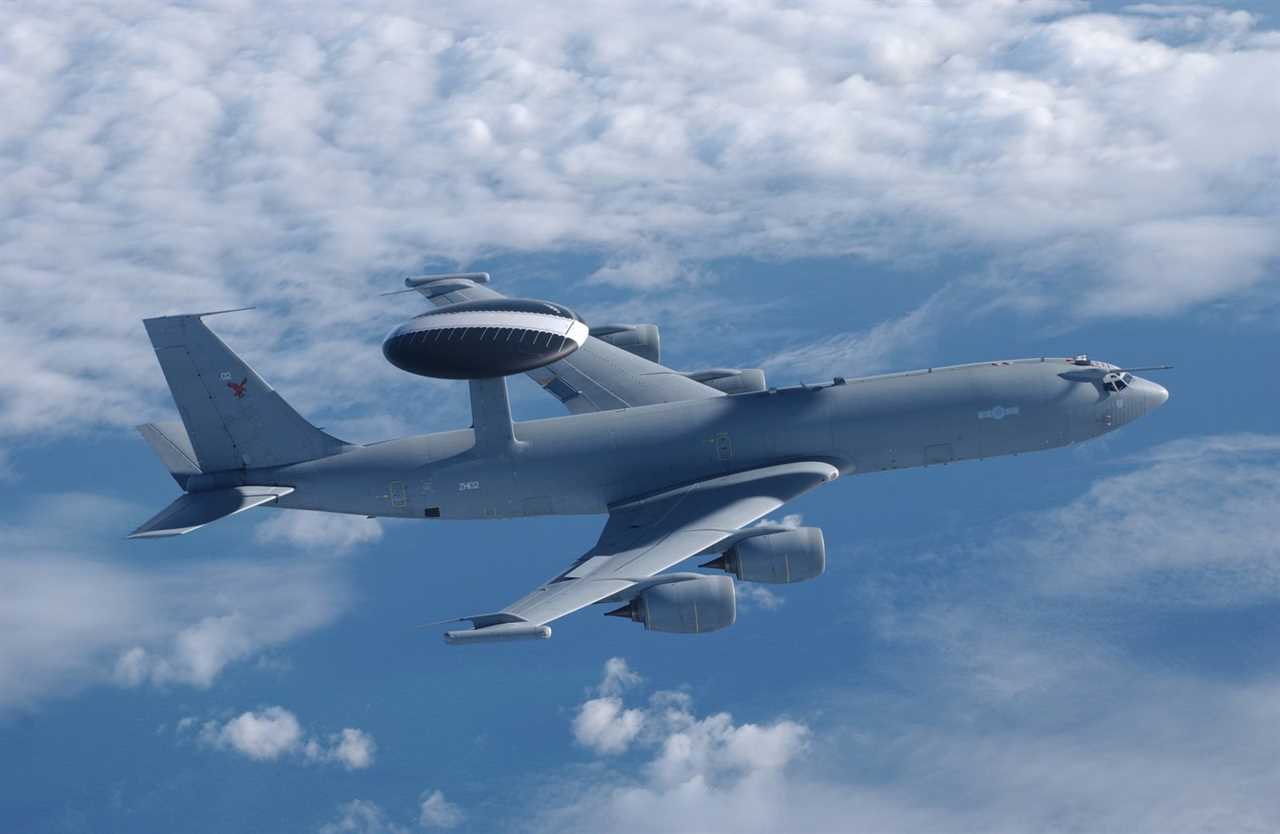 “We will retire the E 3D Sentry in 2021, as part of the transition to the more modern and more capable fleet of three E 7A Wedgetail in 2023. The E 7A will transform our UK Airborne Early Warning and Control capability and the UK’s contribution to NATO. The nine P 8A Poseidon maritime patrol aircraft will help to secure our seas.”

The first of the E-7 Wedgetails purchased by the UK to replace the E-3 Sentry Airborne Warning And Control aircraft will arrive in 2023.