It has been a wild ride for one of America’s most storied companies.  After struggling for years to get its house in order, the company has announced .. 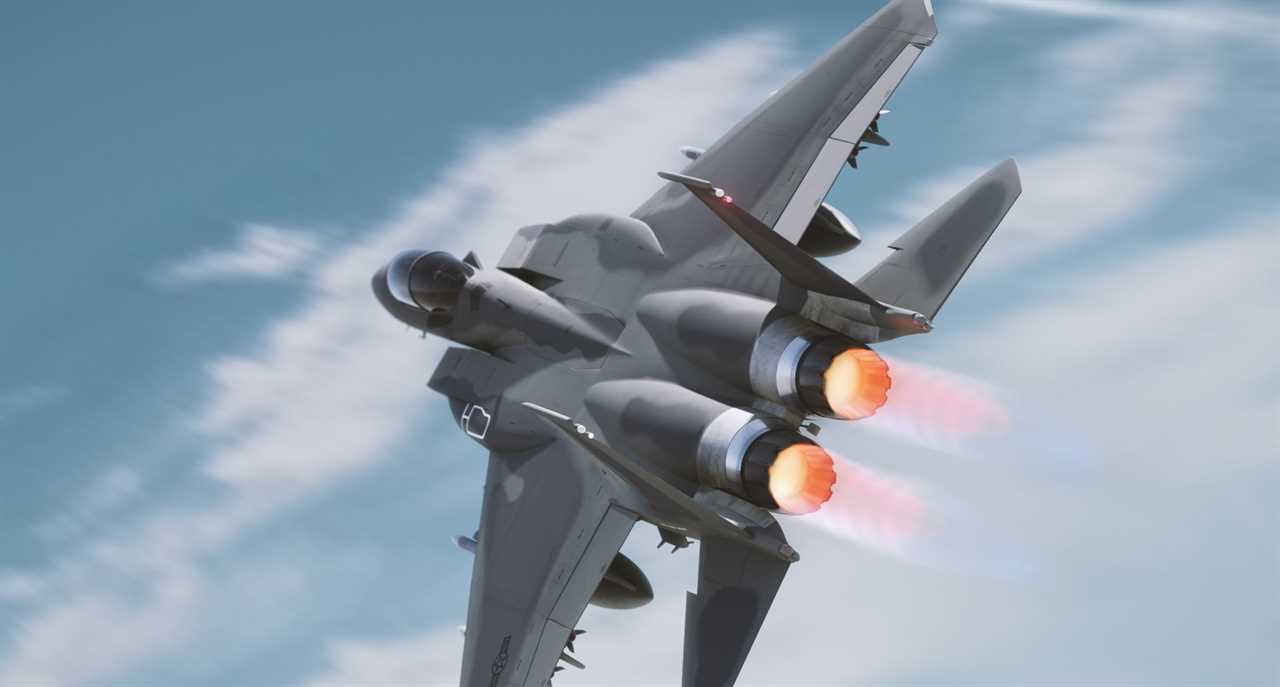 It has been a wild ride for one of America’s most storied companies.  After struggling for years to get its house in order, the company has announced its plan to form three industry-leading, global public companies focused on the growth sectors of aviation, healthcare, and energy.  Once completed, these separations will mark the end of the conglomerate era for the company.

Under the plan, the company will spin off GE Healthcare, creating a pure-play company at the center of precision health in early 2023 in which GE expects to retain a stake of 19.9 percent. The energy company will be formed by combining GE Renewable Energy, GE Power, and GE Digital into one business, with a spin-off planned for 2024. The remaining operation, GE Aviation, will be the basis of the “new” GE.

GE Chairman and CEO H. Lawrence Culp, Jr. will serve as non-executive chairman of the GE healthcare company upon its spin-off.  He will continue to serve as chairman and CEO of GE until the second spin-off, at which point he will lead the GE aviation-focused company going forward.

Peter Arduini will assume the role of president and CEO of GE Healthcare effective January 1, 2022.  Scott Strazik will be the CEO of the combined Renewable Energy, Power, and Digital business, while John Slattery continues as CEO of Aviation.

The company expects to incur one-time separation, transition, and operational costs of approximately $2 billion and tax costs of less than $0.5 billion, depending on the specifics of the transaction.  Finally, the transactions are subject to the satisfaction of customary conditions.

During much of GE’s travails of late, GE Aviation has been the strongest performer in the conglomerate’s corporate roster.  The unit consistently did well thanks to strong demand for single-aisle jetliners up until early 2020, when the pandemic struck. 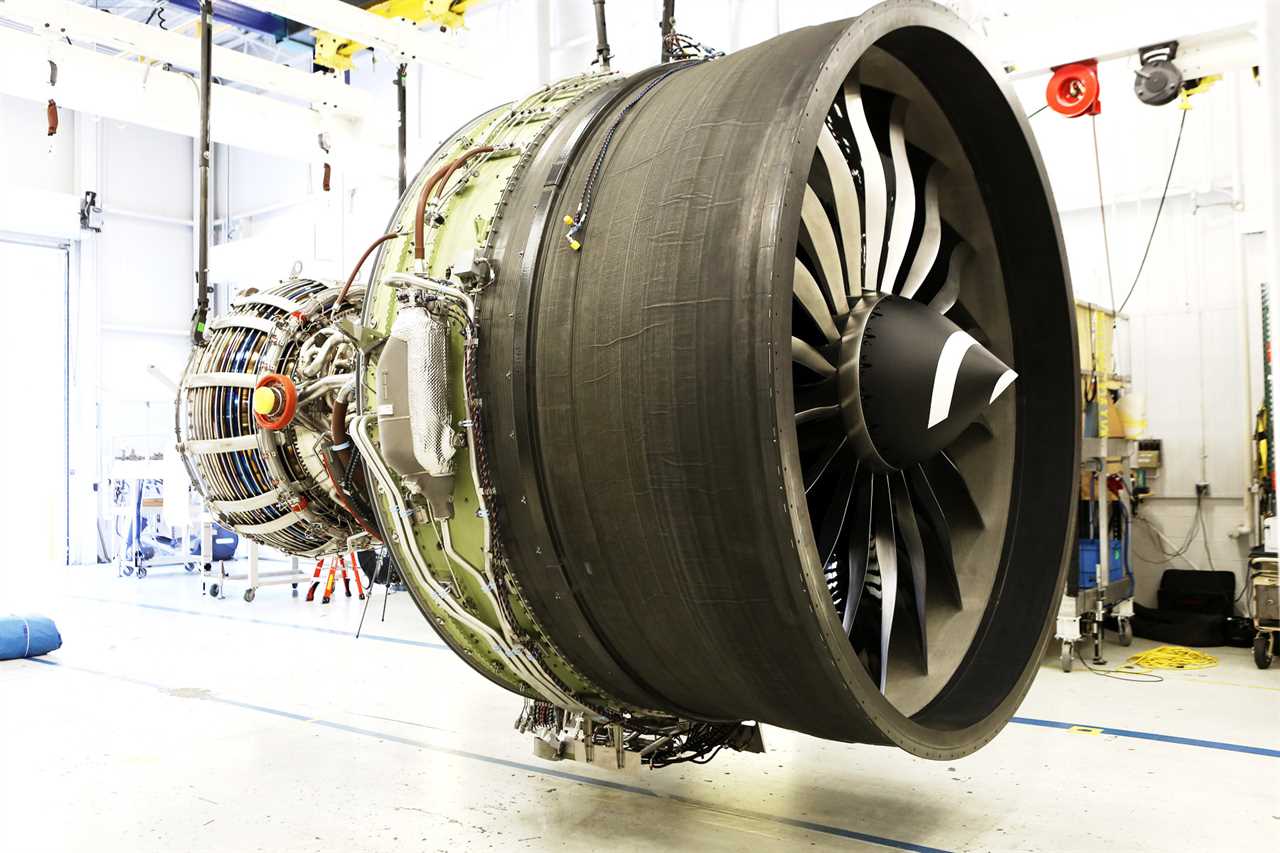 Key to the unit’s success has been the desire for more efficient aircraft, which led to record orders and backlogs for the Airbus A320neo and the Boeing 737 MAX. While the grounding of the 737 MAX due to two crashes was causing a slowdown, the pandemic caused production to plummet as demand for new aircraft and MRO support dropped when air travel was restricted. Now, both demand and support have begun to slowly recover.

Powering both of these aircraft is the new LEAP engine, developed by the GE -Safran joint venture CFM International. The LEAP engine program suffered a setback in 2019 after the Boeing 737 MAX was grounded in the wake of two fatal crashes. The 737 MAX finally returned to service in December 2020.  In October 2021, Boeing said that it was currently producing 19 aircraft per month and planned to “steadily increase” its monthly rate to 31 aircraft in early 2022.  Engine production will lag behind this ramp-up, as Boeing has a stockpile of some 450 aircraft to deliver through 2022.

Meanwhile, in the face of the COVID-19 pandemic, Airbus has cut production of the A320neo family, which is only recently rebounding.  Airbus issued new guidance for the A320 program in May 2021. Airbus now plans to build 45 A320 family aircraft per month starting in the fourth quarter of 2021, and it has asked suppliers to be ready to go to 64 per month by the second quarter of 2023.

As air travel returns, United Airlines showed its optimism in the recovery by announcing its largest-ever aircraft order: 270 narrowbody jetliners. The June 2021 order features Boeing’s MAX 10 and Airbus A321neo aircraft, both of which feature LEAP powerplants. The deal is good news for the engine program, as its backlog suffered during the pandemic due to cancellations.

Other major engine programs for GE Aviation include the GEnx and GE90 families.

The GEnx powers Boeing 787 and 747 widebodies. Production of the 787 has fallen due to cratering demand in the widebody segment resulting from the impact of COVID-19 on international air travel. Meanwhile, production of the 747-8 is winding down, with Boeing planning to terminate production in 2022. Over the long term, demand for the 787 will undergo a gradual recovery as international air travel returns to its prior level.

The GE90 engine program focuses solely on the Boeing 777. Here production is shifting from the current 777 Classic models to the new 777X versions. Production for this model has again been delayed; Boeing said in January 2021 that it was making changes to the design to meet regulators’ expectations. Following the 737 MAX debacle, the move is a prudent one. However, this will push delivery of the 777-9, the first 777X variant, to late 2023 or early 2024. GE90 manufacturing will ramp up to meet Boeing’s production and should remain stable over the long term once the aircraft enters service.

While the outlook for the aviation turbofan market was severely damaged in 2020 due to COVID-19’s impact on airline travel, the fundamentals will remain the same as the market recovers. The trend of replacing aging aircraft with more fuel-efficient models will continue.

According to Forecast International’s Aviation Gas Turbine Aircraft Forecast, this is a temporary disruption, and demand is expected to recover slowly through 2025, particularly in the narrowbody segment. However, the recovery is likely to run unevenly across the civil market, with business jets seeing the fastest return to strength, followed by regional airliners and then large airliners.

Finally, GE Aviation also makes three popular fighter engines: the F110 used on the Lockheed Martin F-16, the F404 used on the KAI T-50/FA-50 and Boeing T-7A Red Hawk, and the F414 used to power the Boeing F/A-18E/F Super Hornet and EA-18G Growler. The F414 also powers the Saab Gripen E/F and has been selected to power a re-engined version of the HAL Tejas Light Combat Aircraft.   Most recently, the U.S. Air Force awarded GE a $1.58 billion firm-fixed-price contract to supply F110 engines for the Boeing F-15EX Eagle II.  Overall, the military engine market was largely unaffected by COVID-19, offering an important source of revenues to engine manufacturers like GE Aviation in a difficult business climate.

With the unit set to now stand alone, it will be able to move quickly to adapt to the needs of the nascent commercial aerospace recovery.  After years of being the crown jewel in the corporate hierarchy, GE Aviation will now get to shine on its own.

Forecast International’s  Defense & Aerospace Companies, Volume I – North America service includes coverage of over 100 key U.S. and Canadian primes and their subsidiaries. Each of the 39 reports contains data on recent programs, mergers, and joint ventures. Among the notable corporations covered are OEMs such as Boeing, Lockheed Martin, Raytheon Technologies, and General Dynamics. Also featured are Tier I and Tier II contractors such Pratt & Whitney, Honeywell, Parker Hannifin, and Spirit AeroSystems.  Pricing begins at $2,295, with discounted full-library subscriptions available.  Click here to learn more.