The Indian Ministry of Defense (MoD) has issued a Request for Proposals (RFPs) for the construction of six new Project 75(India) (P-75I).. 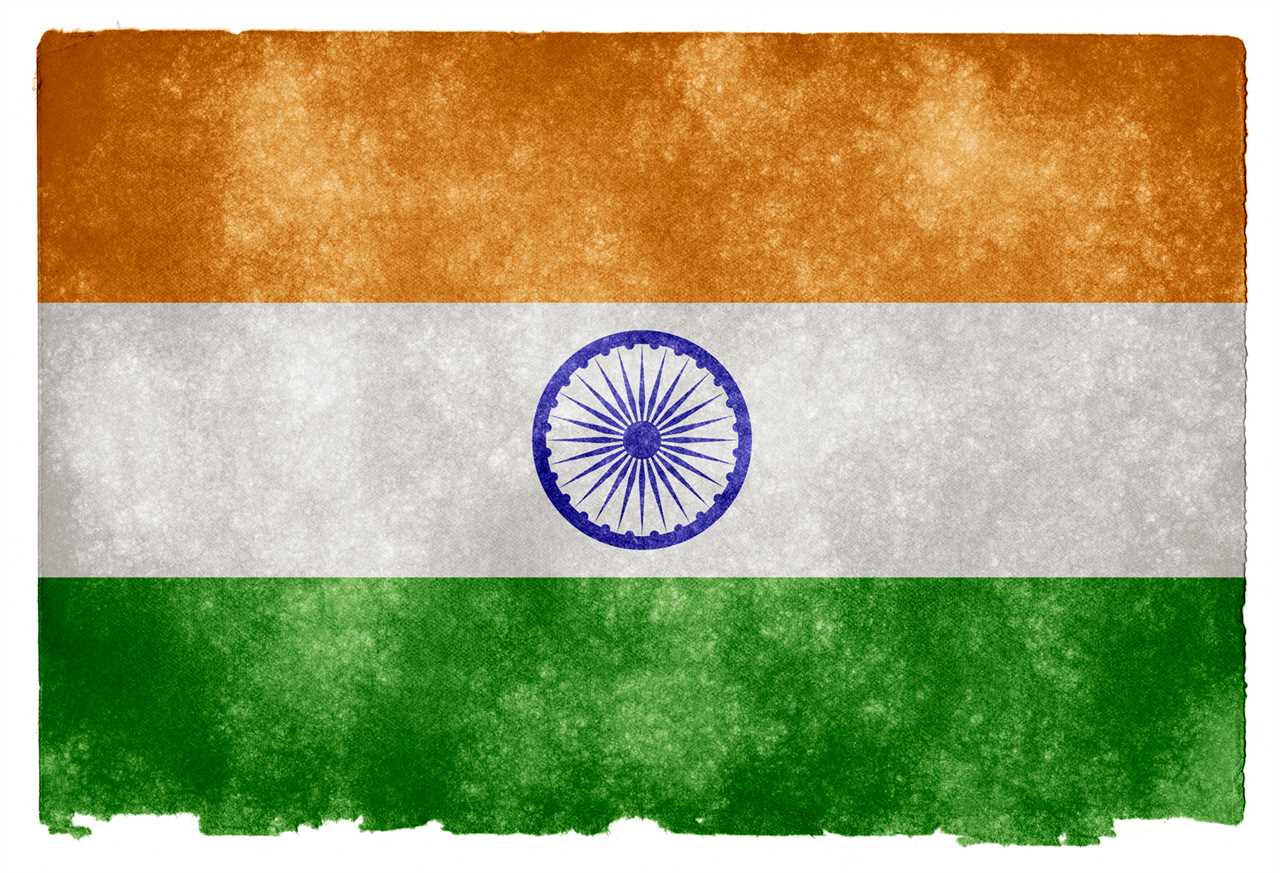 RFP for construction of 06 #submarine under Project 75I issued to Mazgaon Dockyard and L&T. Both dockyards can now collaborate with 05 leading foreign OEMs of the world which have been shortlisted by MoD.

The project has been in the pipeline for nearly two full decades, having been cleared by the MoD in 2007 and approved by three separate committees.

The issuance of the RFIs to six shipyards in July 2017 began a slow process of weeding out contenders.  Both Japan and Spain opted out of any prospective competition in October 2017, thus leaving four shipbuilders remaining. The offerings involved the Scorpène from Naval Group, the A26 from Saab Kockums, the Amur from Rubin Design, and the Type 214 from TKMS.

Yet it was not until January 31, 2019, that the Defense Acquisition Council (DAC) cleared the project under the Strategic Partnership (SP) category of the Defense Procurement Procedures.

Under the SP policy, foreign original equipment manufacturers (OEMs) are selected directly by the Defense Ministry on the basis of requirements and the technology offered, after which they are tied up in a joint venture with a private Indian company that has been shortlisted for that particular sector (including aerospace, land systems, and naval).

A separate, restricted EOI followed in July 2019, with five foreign OEMs receiving them: Daewoo Shipbuilding & Marine Engineering (DSME) of South Korea offering its KSS-III, Navantia of Spain with its S-80, Naval Group of France putting forth the Scorpène 2000, TKMS of Germany with the HDW Type 214, Sweden’s Saab with the A26, and Russia’s Rubin Design Bureau offering the Amur 1650 submarine. Saab eventually dropped out of the competition, citing the requirements related to the timeframe and the Strategic Partnership arrangement.

By January 21, 2020, the Defense Acquisition Council had announced which bids made the cut.

On the domestic shipyard front Mazagon Dock Ltd and L&T were downselected.

The issuance of RFPs to Mazagon Dock Ltd and L&T kicks off the process under which each will have to set up a partnership with one of the four downselected foreign OEMs.

The hope was for the strategic tie-ups to lead to submission of technical and financial bids by the end of 2020 or early 2021. But with this targeted period already come and gone, the entire project continues to be pushed further out.

Plus, there remains a second issuance of RFPs to the foreign OEMs by the strategic partners. A key condition for final selection involves a bid featuring a functioning AIP system that has been tested and proven on an operational submarine.

Once the partnerships are established, evaluations of the bids and a downselection will follow, with the original target of mid-2022 already untenable.

If India’s Project 75-I proceeds strictly on its current acquisition path/plan, we won’t see metal cutting this decade.

The final selection by the MoD will be based on the lowest price offered.

The matching of OEM and local industry partner is likely to take longer than what the MoD hopes (two to three years), after which begins the bidding process. Each OEM will need to provide provisions for the protection of classified information and be ready to cooperate on life-cycle support and full technology transfer requirements.

With downselection and ensuing price negotiation and contract finalization, the lead-in submarine will not arrive for at least 10 years.

The P-75I submarine project – estimated at over $5.5 billion – is the first acquisition  India has undertaken  through its Strategic Partnership procurement model.

If all goes according to plan, the project will provide India’s navy with advanced submarines and its naval shipbuilding sector with cutting-edge technology while potentially making India a global hub for submarine design and production (per the optimistic statement issued by the Indian MoD).

Should the expected bumps in the road appear, the project will merely represent another winding, late-to-arrive Indian military procurement costing more and providing less than the rosy projections of the MoD. And if the Strategic Partnership model fails to deliver, then Project 75I will serve as a cautionary tale regarding ambitious Make in India procedures and initiatives.