As the adage goes, sooner or later everything old becomes new again. This certainly applies to the situation in Ukraine, where European countries.. 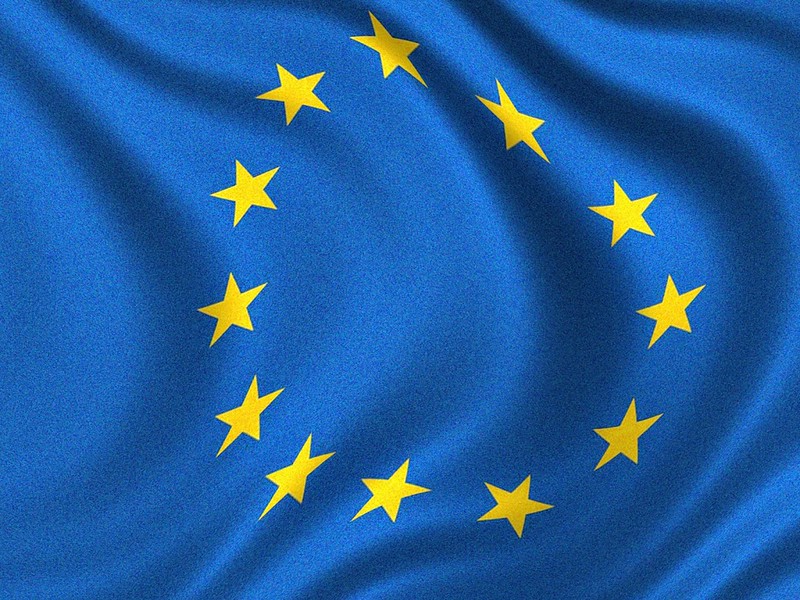 As the adage goes, sooner or later everything old becomes new again. This certainly applies to the situation in Ukraine, where European countries bordering Russia are watching a military buildup and wondering if the Kremlin will once again seek to carve out a slice of its former Soviet vassal.

For over a month Russia has been massing military forces, artillery, and advanced weaponry along its border with Ukraine and ramping up tensions with the Ukrainian government, as well as the United States, the NATO Alliance, and the European Union.

Russian President Vladimir Putin – willing to take calculated risks to bolster Russia’s strategic interests – remains determined to prevent Ukraine from slipping too far under the West’s orbit, while reckoning that unity and harmony in response to any potential provocation will be hard to muster on the European side.

Under Putin, Russia has already completed a takeover of Ukraine’s Crimean Peninsula, formally annexed that territory, and then continued to support ethnic Russian separatists in the eastern Ukrainian regions of Donetsk and Luhansk (referred to collectively as the Donbass).

By simply ramping up deployments of troops along its border with Ukraine, Russia has prompted Washington to play defense and open talks regarding Moscow’s demands. In addition, he has left Western leadership looking disunited, and – in the misspoken remarks by U.S. President Joe Biden – seemingly willing to concede chunks of sovereign Ukrainian territory to Russian incursion.

French President Emmanuel Macron then entered the fray on January 19, with his own speech at the European Parliament in Strasbourg.   Europe, Macron insisted, needs a new security framework, a separate dialogue with Russia, and a sovereign autonomous military capability (“strategic autonomy” in his most-used phrase).

Some of these ideas and concepts were previously voiced by Macron on multiple occasions, but the remarks calling for an EU dialogue with Russia outside of NATO and without U.S. inclusion required backpedaling by both the EU’s top diplomat Josep Borrell and officials in the Élysée (the French presidential palace).

The public relations and diplomatic missteps illustrated the dilemma facing the European and North American allies as they try to present a united front to Putin.

Russia plays on any fissures within NATO – and particularly within the European members of NATO.

This makes the idea floated by Macron of a unified EU (“European”) strategic autonomy all the more difficult to accomplish during his six-month term as rotating president of the European Union.

Whatever the intellectual logic of such a construct – and there are government officials across Europe who agree with Macron’s basic concept – the fact is that the situation now with Ukraine lays bare the lack of cohesiveness within Europe when it comes to Russia and the non-EU/non-NATO nations straddling Europe’s eastern fringes.

Witness Germany, which blocked a third party transfer of old Soviet-legacy howitzers offered up by Estonia to Ukraine. Its left-leaning government also remains hesitant to commit to freezing its Nord Stream 2 pipeline in the event of a Russian invasion of Ukraine, while categorically ruling out the deployment of military personnel to the country.

As the largest and most economically powerful country in Europe, Germany has a pivotal role to play in European security.

But imbued with a deeply rooted cultural pacifism as a result of its 20th century history, modern Germany views anything related to the military as anathema. Investment in its military – though steadily increasing – remains well below the NATO minimum standard of annual defense budgeting equal to 2 percent of national GDP.  Deployments into potential combat zones have in the past come with strict rules of engagement that render its troops largely bystanders, while the size and sustainability of a deployed force in a high-intensity combat operation is in question.

Germany also has a carryover legacy of guilt related to its invasion of the Soviet Union during the Second World War and the heavy casualties it inflicted upon the Russian people. Then there are Berlin’s energy and commercial interests, as well as the vein of anti-Americanism that runs deep in Germany’s political (and sometimes even social) culture.

Add it all up and the result is a foreign policy approach by Berlin that is confusing for its NATO allies and irritating in its skewed sense of moral superiority over its trans-Atlantic partners.

Germany’s refusal to join other NATO members in providing weapons to Ukraine has annoyed allies and raised questions about Berlin’s resolve in standing up to Moscow. Experts say Germany’s position is partly rooted in its history and energy dependence. https://t.co/fr540i9Usg

France, meanwhile, is willing to invest in its military and conduct combat operations in defense of its interests. But it also does little to engender trust with many of its fellow dual EU-NATO member allies who believe France’s goal is to be the leader of a unified European autonomous strategic arm, rather than a mere partner.

Many prefer to place their vested security interests under the cloak of NATO and within the U.S. strategic embrace. These nations see Washington as the more reliable and powerful ally, while worrying that any European security pillar would be controlled by Berlin and Paris.

Noteworthy to the rest of NATO-aligned Europe is the insistence by Berlin and Paris to revive the Normandy Format diplomatic process to resolve the latest spasm of Russian-influenced tensions over Ukraine. That process involves France, Germany, Russia and Ukraine sitting down together to hash out a solution, while the U.S. is kept on the outside. This is the same format under which the Minsk accords (also called the Minsk Protocol) were conducted in a failed effort to halt fighting in Eastern Ukraine.

The call for reviving this format reinforces concern among the smaller dual-member EU-NATO nations that France wishes to use the idea of a strategically autonomous Europe less as a practical security component and more as a vessel for their own aspirations.

NATO is an alliance of 30 nations, and all of them have discussed these issues before NATO-Russia Council. For good reasons there is no agreement in the EU to change NATO into a EU-US alliance, with biggest states like France and Germany determining the "Europe's" stance in NATO. https://t.co/a8ZOyjZKtY

They note the furor in Paris back in the fall over Australia’s decision to scrap a potential purchase of French-designed submarines in favor of a nuclear-powered option enveloped within a broader three-nation security pact with the U.S. and the United Kingdom.

Stung by what it saw as betrayal by the U.S. and U.K., French officials immediately declared that the Australian decision coupled with American and British backroom secrecy underlined the need for European strategic autonomy.

Others in Europe did not see things the same way, preferring to view NATO as the best possible security pillar with which to ensure their sovereignty. Nor were they completely swayed by French arguments, recognizing that the push by Paris for an EU defense arises whenever an issue involving sovereign decisions by nations considered French allies fails to converge with what is desired by France.

But Macron and French government officials have a point about the need for Europeans to come together, to formulate a common approach to major questions involving continental security, and to enhance the EU’s role in world affairs. To fail to do so risks being sidelined during major discussions involving security in Europe’s own backyard.

Yet the EU – with its 27 member states, total population approaching 450 million, and combined GDP equal to around 18 percent of the nominal global total – must not only cobble together a shared strategic culture, but be able to back it up with hard power.

Arriving there remains an elongated process, with select steps on the industrial and project-sharing side only getting underway in 2017.

The key for Macron and France will be to convince fellow EU members – and Washington in the process – that whatever European strategic autonomy amounts to in practice will not undermine NATO, not duplicate military assets, and not come at the expense of sidelining the U.S. from Europe. All this must be done while generating consensus and building the requisite military strength to underwrite its strategic approach – and eliciting respect for it from global actors such as China, Iran and Russia.

That is a very tall order indeed.