A French Army tank crewman has leaked a portion of the Leclerc Main Battle Tank’s classified manual on the forum for popular online game War Thunder, ..

A French Army tank crewman has leaked a portion of the Leclerc Main Battle Tank’s classified manual on the forum for popular online game War Thunder, the second time a leak of tank specifications has happened.

War Thunder is a vehicular combat multiplayer video game developed and published by Gaijin Entertainment. Despite the fact that Gaijin Entertainment lists itself as a Cyprus-based studio, it was originally founded in Moscow, Russia, where it still has offices today.

It also has branches in Germany, Hungary, and Latvia, you can read more on the studio here.

This article was submitted by John. John is a student at the University of South Carolina studying political science. He has also studied the Arab-Israeli conflict at the Hebrew University of Jerusalem. John currently hosts ‘The Osint Bunker‘ podcast, a popular bimonthly production focusing on global events, you can read more about the podcast on our dedicated page here.

Screenshots below have been blurred to protect any information that’s not public domain. 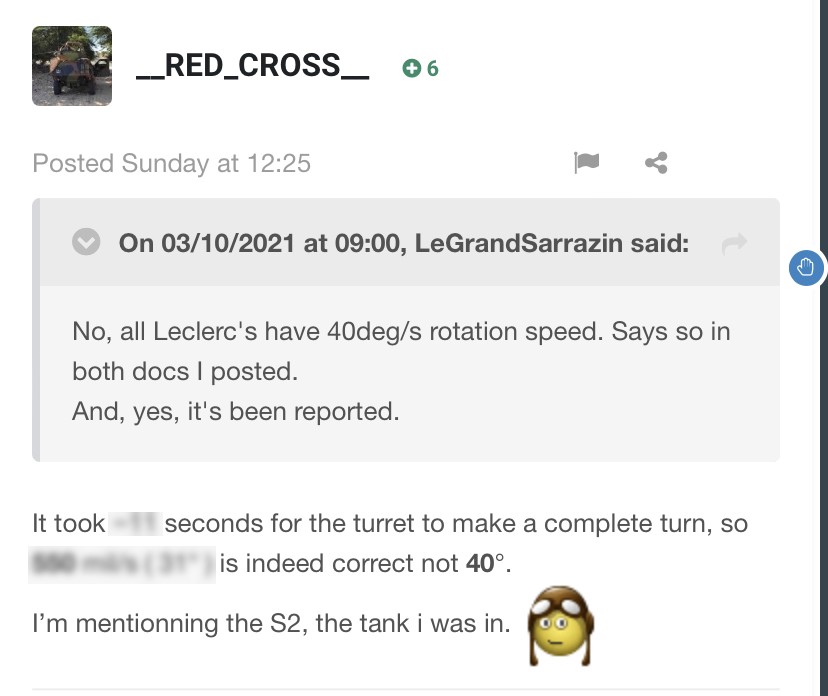 The posts were made Sunday night during an argument between multiple users regarding the in game representation of the Leclerc. The tanker claims to have been a crew member on the Leclerc S2, currently fielded by the French Army. 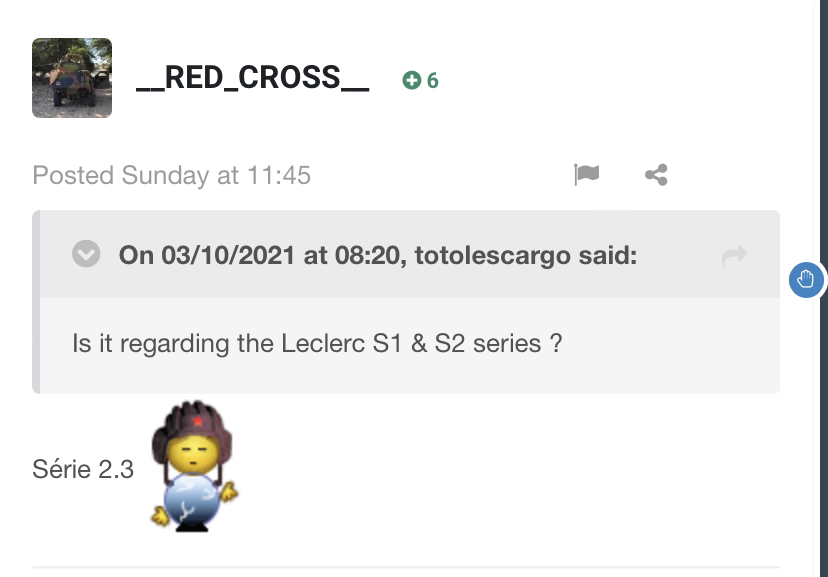 Forum moderators removed the content quickly, but the some of the information remains on the website at this time.

Moderators posted the following statement after the redactions.

“Guys its not funnny to leak classified Documents of modern equipment you put the lives of many on stake who work daily with the Vehicles! Keep in Mind that those documents will be deleted immediately alongside sanctions. Thanks for reading!”

This is not the first time classified tank documents have been leaked on the War Thunder forums.

The user posted a classified document online relating to the Challenger 2 in order to improve the accuracy of the design of the tank in-game.

The gamer, identifying as Challenger 2 commander, posted a classified document online in order to improve the accuracy of the design of the tank in the game ‘War Thunder’. You can read more about that by clicking here.