By Joseph SiegleRussia has been aggressively pursuing its strategic objectives in Africa in recent years—securing a foothold in the eastern.. 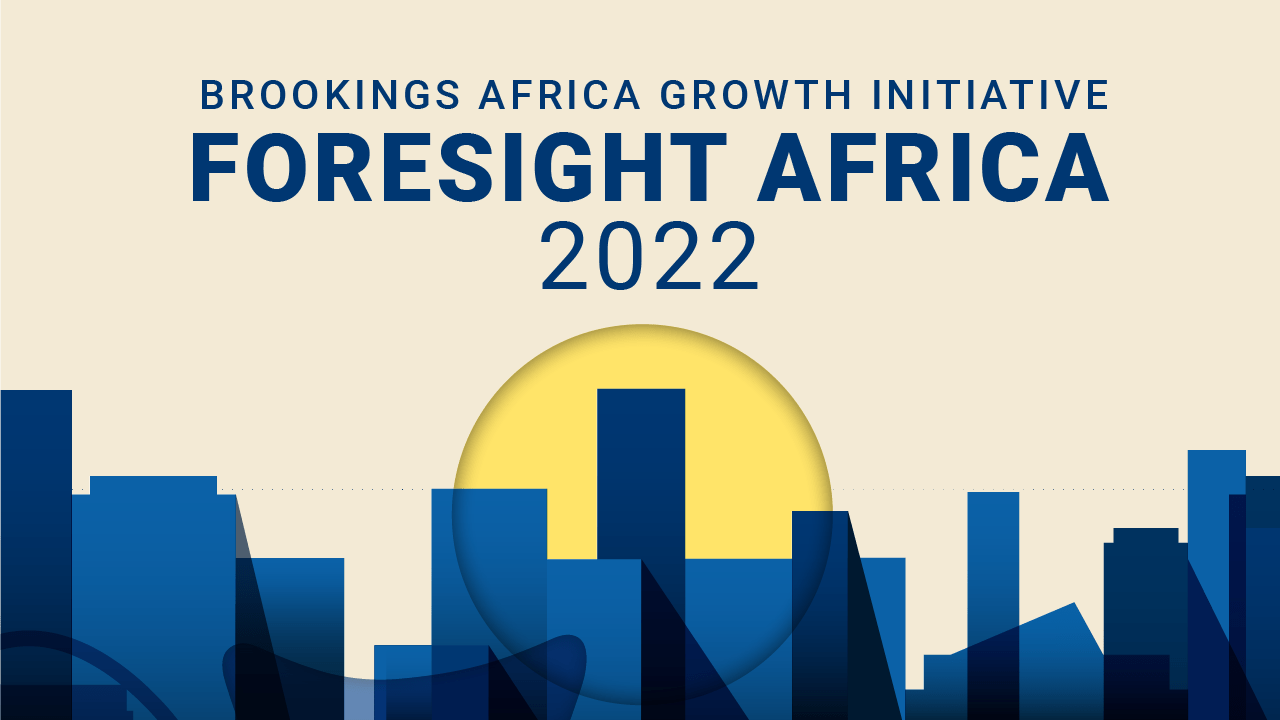 Russia has been aggressively pursuing its strategic objectives in Africa in recent years—securing a foothold in the eastern Mediterranean, gaining naval port access in the Red Sea, expanding natural resource extraction opportunities, displacing Western influence, and promoting alternatives to democracy as a regional norm.

Africa, thus, is a “theater” for Russia’s geostrategic interests rather than a destination itself—a perspective reflected in the means that Russia employs. Unlike most major external partners, Russia is not investing significantly in conventional statecraft in Africa—e.g., economic investment, trade, and security assistance. Rather, Russia relies on a series of asymmetric (and often extralegal) measures for influence—mercenaries, arms-for-resource deals, opaque contracts, election interference, and disinformation.

Russia’s Africa-focused initiatives are typically concentrated on propping up an embattled incumbent or close ally: Khalifa Haftar in Libya, Faustin Archange Touadéra in the Central African Republic (CAR), and coup leaders Colonel Assimi Goïta in Mali and Lieutenant General Abdel Fattah al-Burhan in Sudan, among others.

To assess the future of Russia-Africa relations … it is necessary to be clear that the “partnerships” that Russia seeks in Africa are not state- but elite-based.

To assess the future of Russia-Africa relations, therefore, it is necessary to be clear that the “partnerships” that Russia seeks in Africa are not state- but elite-based. By helping these often illegitimate and unpopular leaders to retain power, Russia is cementing Africa’s indebtedness to Moscow.

This strategy works for Russia and the respective leaders who gain international diplomatic cover, resources to consolidate power domestically, a mercenary force, arms, and revenues from resource deals. However, Russia’s opaque engagements are inherently destabilizing for the citizens of the targeted countries, resulting in stunted economic development, human rights abuses, disenfranchisement of African citizens, the perpetuation of illegitimate governments, and social polarization.

Through this model, Russia has been able to advance its objectives with limited financial and political costs. Accordingly, we can expect to see Moscow continuing to expand its influence on the continent in 2022.

Focal points for Africa-Russia relations in 2022

Libya. Russia retains Wagner mercenary forces (former Russian defense intelligence troops) and military assets on the ground in support of its proxy, warlord Khalifa Haftar. Russia can be expected to try and steer the outcome of the postponed presidential and legislative elections with the aim of emerging as the principal powerbroker in this geo-strategically important territory—with access to oil reserves and deep-water ports in the eastern Mediterranean and a permanent presence on NATO’s southern flank.

Russia’s opaque engagements are inherently destabilizing for the citizens of the targeted countries, resulting in stunted economic development, human rights abuses, disenfranchisement of African citizens, the perpetuation of illegitimate governments, and social polarization.

Sudan. Russia has been striving to gain naval port access in the Red Sea, especially Port Sudan. It also has longstanding ties to the Sudanese military, elements of the ousted Bashir regime, and gold trafficking networks in the west. Continuation of the military government in Khartoum provides a ready entry point for expanded Russian influence.

Mali. The military coup in Mali has provided Russia an opportunity to become a pivotal actor in the Sahel. We can expect Moscow to provide political cover to the junta of Assimi Goïta as it seeks to avoid a transition back to a democratic government. Indications are that Wagner mercenaries have already been deployed in support of the junta.

Guinea. Russia has long been a patron of former president Alpha Condé, who had been a strong supporter of Russia’s extensive mining (bauxite) interests in Guinea.  Following Condé’s ouster in a coup in September 2021, Moscow can be expected to refocus its diplomatic efforts on propping up the military junta of Colonel Mamady Doumbouya in return for Moscow’s continued political sway and unencumbered access in the mining sector.

Gulf of Guinea. Having consolidated its position in the CAR in 2021, Russia is set to expand its influence in nearby Republic of the Congo, the Democratic Republic of the Congo, and Gabon in 2022. Moscow has been cultivating ties with leaders of all three countries with an eye on becoming a more significant player in the lucrative oil and mineral networks of Central Africa.

Angola. President João Lourenço is contending for a second term in office in 2022 amid a long recession, criticisms for increasing authoritarianism, and divisions within his ruling party. Russia’s opportunistic strategy of coming to the aid of isolated leaders as a means of enhancing Moscow’s leverage makes Lourenço an attractive target. His military academy training in the USSR, Russia’s extensive Cold War era ties to Angola, and Angola’s vast diamond, oil, gold, and mineral resources will all factor into increased Russian attention on Lourenço in 2022.

Reform, therefore, will not come from these leaders but from African citizens, which will entail greater civil society engagement, enhanced transparency around contracts, and higher levels of scrutiny of any deals struck with Russia.

Since Russia’s engagements in Africa are typically predicated on co-opting leaders facing limited checks and balances, they are nearly always detrimental to African citizens who must endure deepened institutionalized corruption, diverted public revenues, unaccountable leaders, and instability. Reform, therefore, will not come from these leaders but from African citizens, which will entail greater civil society engagement, enhanced transparency around contracts, and higher levels of scrutiny of any deals struck with Russia.

Building more mutually beneficial Africa-Russia relations depends on changes in both substance and process. Such a shift would require Russia to establish more conventional bilateral engagements with African institutions and not just individuals. These initiatives would focus on strengthening trade, investment, technology transfer, and educational exchanges. If transparently negotiated and equitably implemented, such Russian initiatives would be welcomed by many Africans. 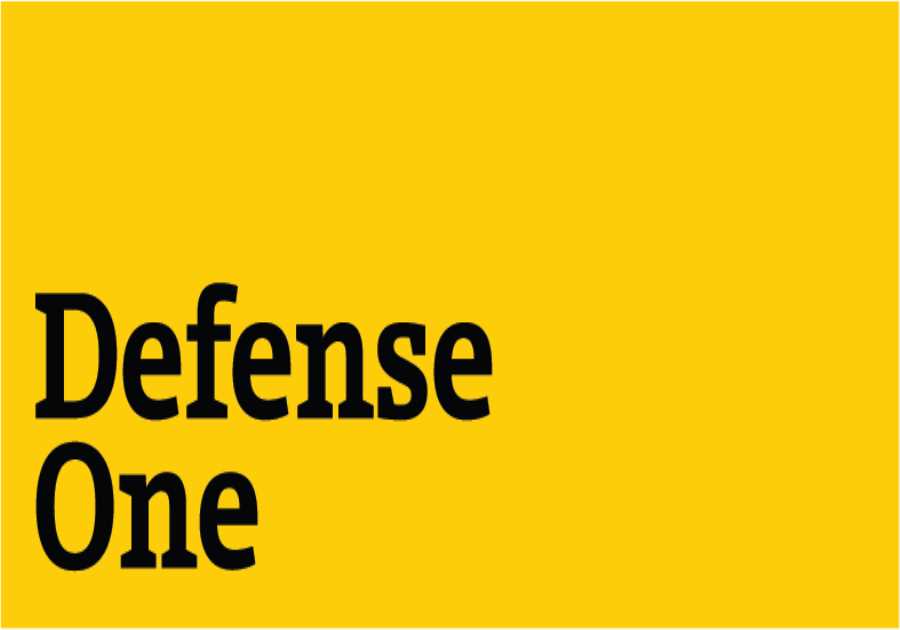 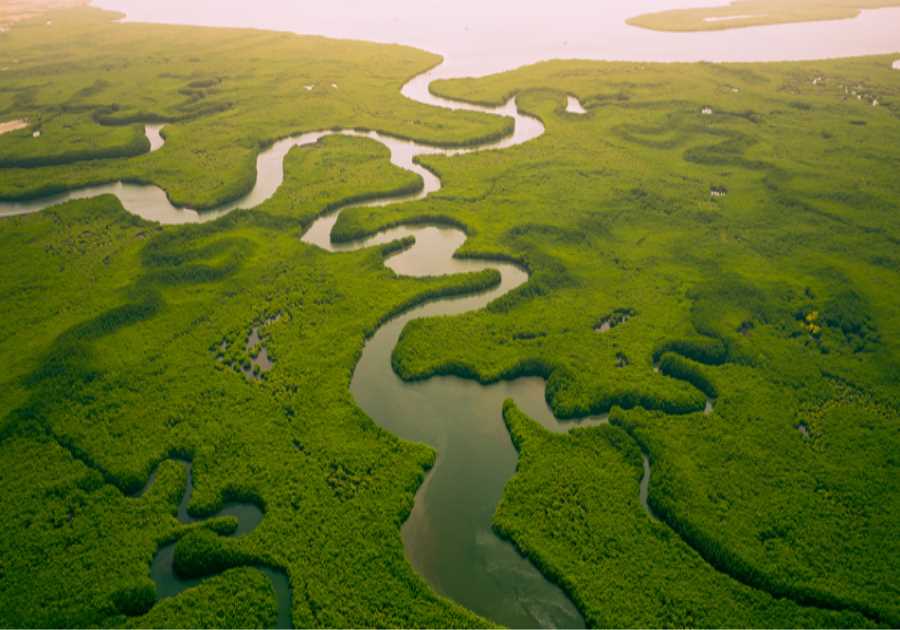