By Erica DornThere is perhaps no better metaphor to describe the clash of realities at play in America’s diversifying suburbs than the situation.. 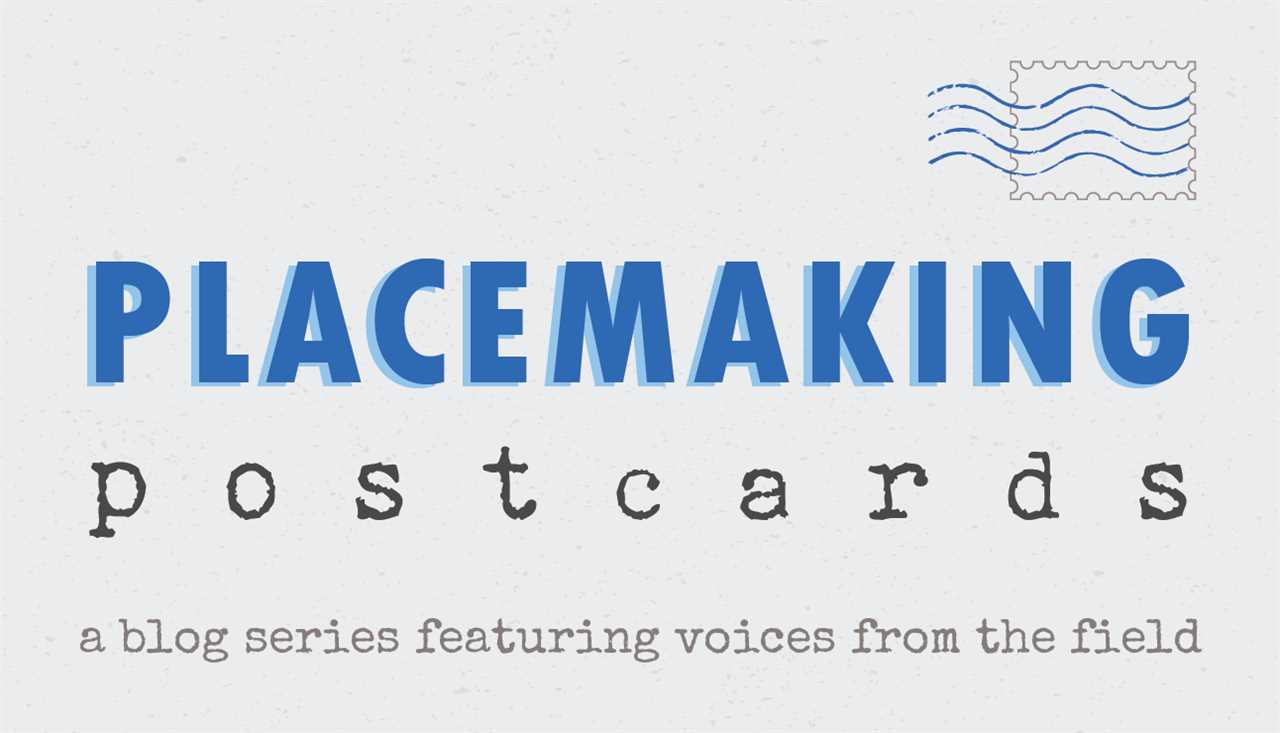 There is perhaps no better metaphor to describe the clash of realities at play in America’s diversifying suburbs than the situation unfolding in Aurora, Colo., where an overcrowded Immigration and Customs Enforcement (ICE) detention center operates in one of the state’s most immigrant-friendly cities.

Aurora is a large and diverse suburb east of Denver. Twenty percent of its residents are foreign-born and many are refugees, speaking over 160 languages. Aurora’s racial, ethnic, and socioeconomic diversity is largely representative of the present and future of U.S. suburbs, which have seen a significant rise in residents of color over the last two decades—as well as the fastest-growing rates of poverty in the nation.

Despite rising suburban poverty nationwide, social services have not caught up with the needs of residents in sprawling suburbs, and nonprofits there often must stretch their operations across larger service delivery areas with fewer resources than those in larger cities.

To address these challenges, suburban civic and community organizations are increasingly adopting flexible structures to meet the needs of vulnerable residents. In Aurora, a cadre of nonprofits and volunteers are leveraging mobile and distributed social services to connect marginalized community members to resources—overcoming the challenges of auto-oriented development by creating new kinds of “public spaces” specifically designed to meet the service delivery needs of an increasingly diverse population.

Meeting previously detained immigrants where they are

Due to immigration detention policy changes during COVID-19 and successful calls from local activists, the number of people released from Aurora’s ICE detention center has jumped from two per week to upward of 100. This is placing a new strain on local nonprofits, as detained immigrants—many of whom faced human rights abuses within the ICE facility—confront significant challenges upon release, including difficulties accessing services, locating friends and family, and finding their way around a sprawling suburb.

“Aurora seems like a regular-sized city, but for someone leaving a super small town in a remote place, it would feel like Aurora is gigantic,” said Sarah Jackson, director of the local nonprofit Casa de Paz. “For the folks we see who are leaving ICE, I would say the most common feeling is ‘overwhelmed.’”

Casa de Paz was founded in 2012 as a house where recently released immigrants could find respite for several nights before uniting with their families and accessing other services. Yet, many immigrants—who often exit the ICE detention center without sufficient winter clothing or even shoelaces—were falling through the cracks. So Casa de Paz began a mobile welcoming center, Casa on Wheels, that parks at the detention center’s gates to assist those being released. Casa on Wheels is a cozily furnished van equipped with clothing, shoes, food, and volunteers who give asylum seekers a warm welcome and direct them to the nonprofit’s house just a few blocks away.

Though centralized services are essential, many of the most vulnerable asylum seekers avoid them for fear of being re-apprehended or due to transportation challenges. In lieu of permanent pathways to citizenship that can better integrate undocumented immigrants in areas like Aurora, social services must adapt to confront the realities of an aging—and changing—suburban landscape. For now, dispersing social services makes sense for suburban social service delivery.

For the over 1,600 refugees in Aurora, the challenge of finding and connecting to services in a sprawling landscape without a car can produce a sense of isolation and withdrawal. “Refugees are resettled in areas ineffectively serviced by public transportation, and due to a myriad of factors—including cost and the impacts of isolation—are often unable to commute to services,” said Erika Bodor, managing director of the Aurora-based nonprofit Project Worthmore.

Project Worthmore started in 2011 as a grassroots effort to address the lack of services for refugees in Aurora, and just opened their first community hub, The Roots, on the iconic Colfax Avenue. But in many suburbs, no single hub can be easily accessible to all. Bodor described how the physical design of suburbs is difficult for recently arrived refugees, arguing that “what’s needed in Aurora are many more decentralized community hubs and public spaces” that can be accessible to newly arrived residents.

To address access challenges, Project Worthmore began offering mobile and satellite services, including: a food-sharing program that delivers 160 packages of fresh food from their community farm to refugee families throughout the Denver metro area; a community navigation program where staff and volunteers conduct home visits to provide refugee families with essential services; and a dental clinic that provides screenings at apartment complexes where the majority of refugee communities are resettled.

But as Bodor points out, refugees require far more assistance than essential services: “[They] need more time and community support to get their bearings. And they don’t just need jobs, they need careers.” Crucial to this vision of more inclusive suburbs is permanent affordable housing, ideally in walkable and transit-oriented developments that provide more access to jobs and services.

Confronting the challenges of suburban design

Aurora’s diverse growth isn’t showing any signs of slowing down, with an estimated 2,000 Afghan refugees soon arriving in Colorado. Many will be resettled and find homes in apartment complexes in sprawling neighborhoods throughout Aurora.

With this influx, there will be a greater need for adaptive social services to reach new residents as they orient themselves to the realities of suburban life. While expanding mobile offerings is essential, looking ahead, suburbs must invest in infrastructure, economic development, and placemaking that build true communities for new and old residents alike.

Aurora is taking steps in this direction, including increasing its connectivity and affordability with a new light-rail line and equity analysis. The city should expand upon such efforts, with the goal of creating an inclusive place for refugees, immigrants, and others who are looking to find a permanent and welcoming home.